Protecting Citizens: The Canadian Response to the Anti-Terror Law in the Philippines 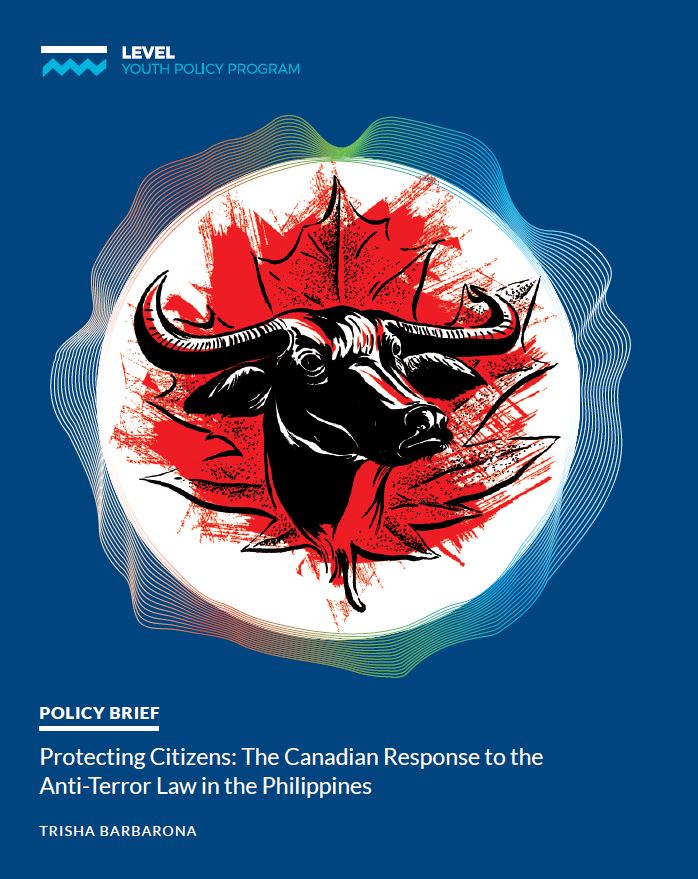 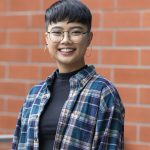 Trisha (they/them) is a non-binary first-generation Pilipinx immigrant who has called the unceded territories of the Coast Salish peoples home for the last 10 years. A passionate advocate for LGBTQIA+ rights, environmental justice and BBIPOC-led community organizing, Trisha aims to bring BBIPOC voices and issues with a career in Journalism at KPU. Alongside that, Trisha is also a poet, as poetry is their means to engage in activism and connect to their Pilipinx roots.

On July 3, 2020, the Anti-Terror Bill was signed into law by the president of the Philippines and officially took effect by July 23.

Fast-tracked and supported by 168 lawmakers of the House of Representatives (Cepeda, 2020), the law holds the power to prevent and stop terrorist attacks in the country by directly targeting individuals who are profiled to be most likely to join considered terrorist groups or perform such acts. President Rodrigo Duterte has issued the creation of the Anti-Terror Council (ATC), a group likely made up of die-hard supporters of Duterte and his policies, who will target, surveil, and dictate the fates of those suspected of speaking, plotting, or rallying against the president and his government. This law comes at a time during a worldwide pandemic, when the state of the health and financial security of Filipinxs are unmanageable and jeopardized by the government daily, and the worldwide protesting for human rights as seen in Hong Kong and the United States. Since their rise to power in 2016, Duterte’s government has tirelessly targeted, imprisoned, and killed political and environmental activists, poor people and peasant farmers, journalists and media outlets, and non-profit grassroots organizers for defending their rights, demanding respect of their Indigenous lands, and calling out the government’s blatant abuse of power over their people. The Anti-Terror Law (ATL) is a glaring attack on human rights as it aims to infringe on a person’s privacy, silences dissent, and gives the police and military more reasons to abuse their power.

As the ATL develops into a new plague on the lives of Filipinxs demanding justice and rights, Filipinxs living outside of the Philippines will also be targeted by this law. The new Anti-Terror Council, the Armed Forces of the Philippines, and the Philippine National Police will be given the ability to monitor social media  and use that as a means of surveillance to prey on individuals who use online platforms to mobilize and educate their communities, voice out their concerns, and share petitions or fundraising against non-state recognized organizations. With this authority, the ATL has clear power to deem Filipinxs living in so-called “Canada” as “terrorists.” There are approximately 800,000 Filipinxs living in so-called “Canada.” They are a population composed of migrant workers, families, and students all supporting dreams of prosperous and protected lives on Turtle Island, while financially assisting their families back home. As the Philippines declares an economic recession, COVID-19 cases continue to rise, and the country gears up to enter another cycle of typhoon season, the families on the homeland are being constantly bombarded with pain and hardship. Thus, affecting those living on Turtle Island. More and more, the Filipinx people, both on Turtle Island and the homeland, are waking up to the atrocities spearheaded by the Philippine government. They are realizing that the president is using Filipinxs as disposable commodities to appease modern colonizers, and to exploit cheap labour and feed resourcehungry corporations. With this, Filipinx-Canadians are using their privileges to organize and speak out against these exploitations, including lack of protection and unjust imprisonment and murders of activists, journalists, and other innocent people. The ATL was created to scare the Filipinx people into silence and compliance when their rights are being infringed upon and
wrongfully taken from them, just when the people are already suffering under displacement from their Indigenous lands, a pandemic, and financial instability.

Trisha (they/them) is a non-binary first-generation Pilipinx immigrant who has called the unceded territories of the Coast Salish peoples home for the last 10 years. A passionate advocate for LGBTQIA+ rights, environmental justice and BBIPOC-led community organizing, Trisha aims to bring BBIPOC voices and issues with a career in Journalism at KPU. Alongside that, Trisha is also a poet, as poetry is their means to engage in activism and connect to their Pilipinx roots.