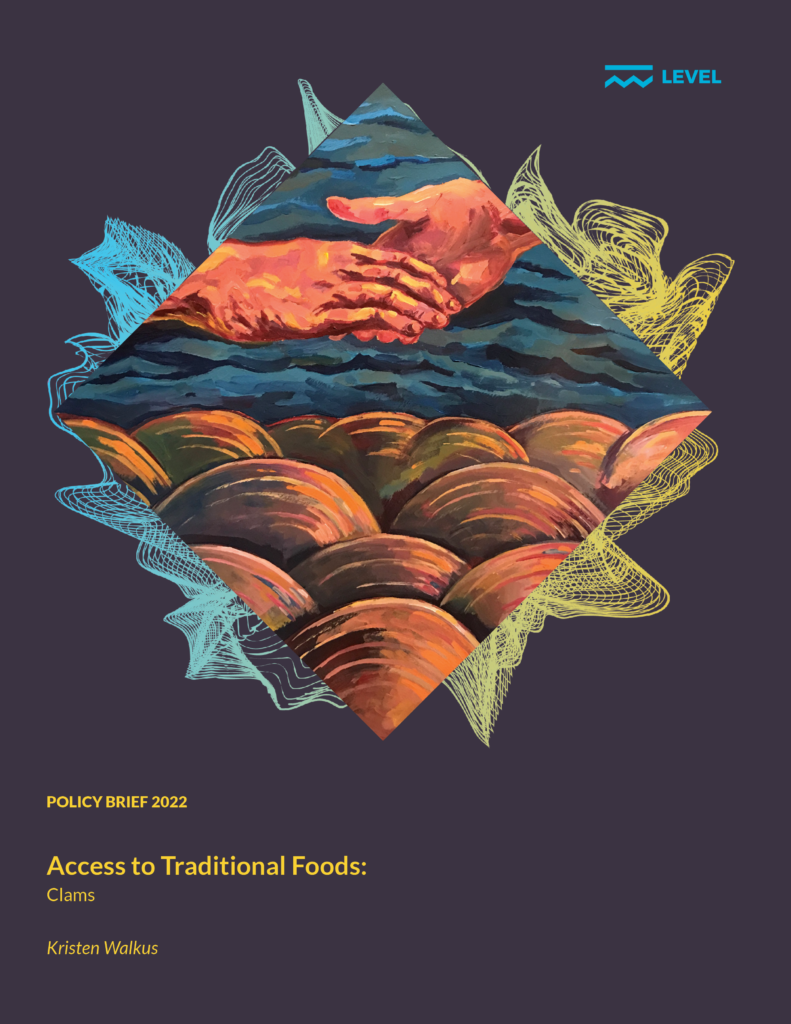 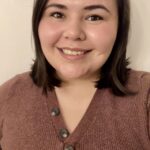 Hello, my name is Kristen Walkus, I am from the Gwa’sala-‘Nakwaxda’xw Nation. I was born and raised in Port Hardy, BC.

I currently work as my nation’s Lands and Resource Office Administrator and am very passionate about my job. Outside of the office, I enjoy spending my time outdoors.

The CSSP manual is a reference document for monitoring, classifying, and controlling areas where bivalve molluscan shellfish (hereafter referred to as shellfish) are harvested. The federal policies and criteria in the manual are stated to “apply to all harvesting of all shellfish unless otherwise specified.”

In order to have a site open for clam harvesting, we as Gwa’sala-‘Nakwaxda’xw, are forced to comply with the CSSP and send out mussel samples to test for contamination. Mussels are used for testing because of their tendency to accumulate toxins more quickly than other bivalve species.

Testing consists of gathering mussels at the beginning of the season, making sure they are accessible for use throughout the season. When we start the testing in Fall/Winter, we start with weekly testing for three weeks, after that, we are able to switch to biweekly samples. To retrieve the samples from our Territories, we either go in by boat which, in the wintertime on an average day takes about 2–2 ½ hours one way to retrieve the samples. Or we pay one of the salvage operators in the territory, and the floatplane operator, to have them shipped to Port Hardy. Once we have the mussel samples in the office, they are generally frozen and sent the next day to the CFIA by Purolator or plane.

The requirement imposed under the CSSP to conduct testing in order to exercise our inherent rights gets very expensive, very fast. Since we have started, we have spent approx¬imately $10,000 on testing alone. In this time, we have applied for funding and have been turned down, and taking on this cost to access the clam fishery long-term is not feasible for the Nation.
Article 39 of the United Nations Declaration on the Rights of Indigenous Peoples (UNDRIP) states: Indigenous peoples have the right to have access to financial and technical assistance from States and through international cooperation, for the enjoyment of the rights contained in this Declaration.

Further, the Sparrow test asks when there is a valid legislative objective to the crown limiting Aboriginal rights, if the infringement has been minimized, and whether fair compensation has been offered.

Clams continue to play a vital role in food security, and passing down traditions and culture and, while the CSSP is intended to ensure human safety in the consumption of shellfish, Canada is not recognizing its obligations to protect Aboriginal rights, and our priority right to access and harvest shellfish for food, social, and ceremonial (FSC) purposes by implementing bureaucratic barriers in the name of conservation, that are neither minimally impairing or accommodating.

Hello, my name is Kristen Walkus, I am from the Gwa’sala-‘Nakwaxda’xw Nation. I was born and raised in Port Hardy, BC.

I currently work as my nation’s Lands and Resource Office Administrator and am very passionate about my job. Outside of the office, I enjoy spending my time outdoors.