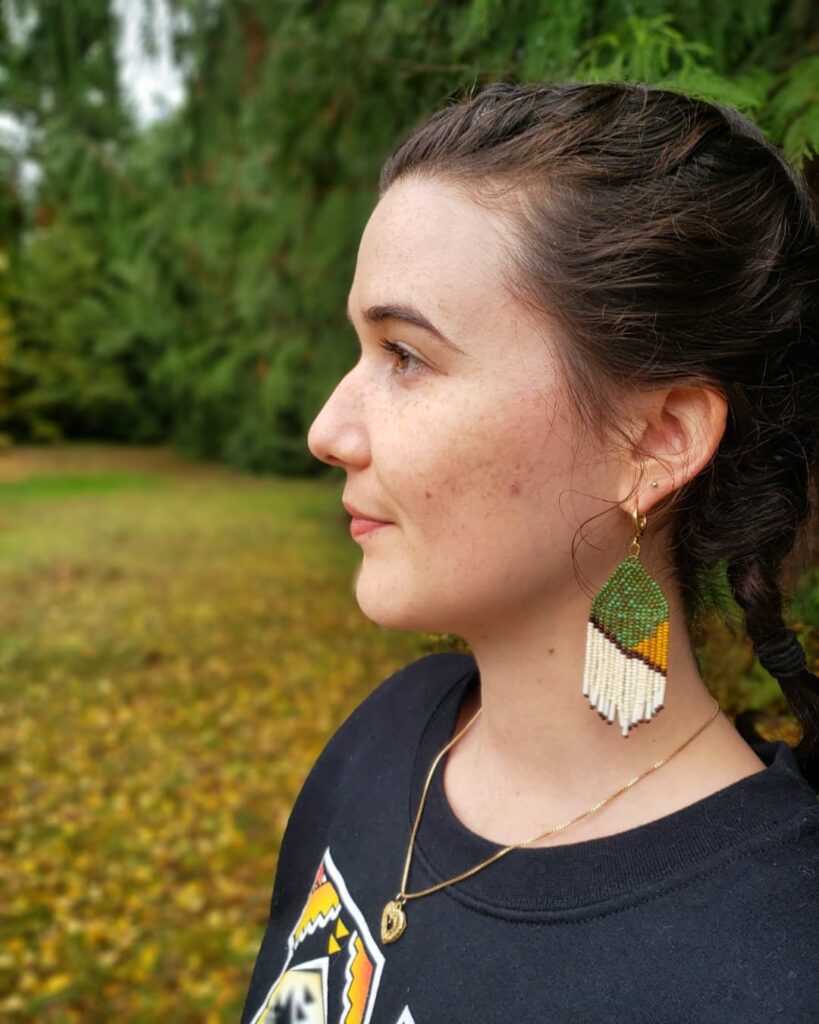 Elena Pennell is Anishinaabe and proud member of Alderville First Nation and is grateful to have grown up on W̱SÁNEĆ territory. Elena completed her Master’s in Anthropology at Simon Fraser University, researching the lived experiences of migrant farmworkers separated from home and family while labouring under unfree and precarious employment conditions in temporary labour migration programs in Canada. Elena is a co-founder of RAMA Isla (Radical Action with Migrants in Agriculture on the Island), a migrant justice collective dedicated to outreach and advocacy for migrant farmworkers on so-called Vancouver Island. Elena further pursued a career in policy as a way of critically engaging and advocating against ongoing issues of injustice imposed upon Indigenous people across Turtle Island. She is a Social Policy Analyst with the Union of BC Indian Chiefs working to achieve fulsome recognition of First Nations Title and Rights in BC.